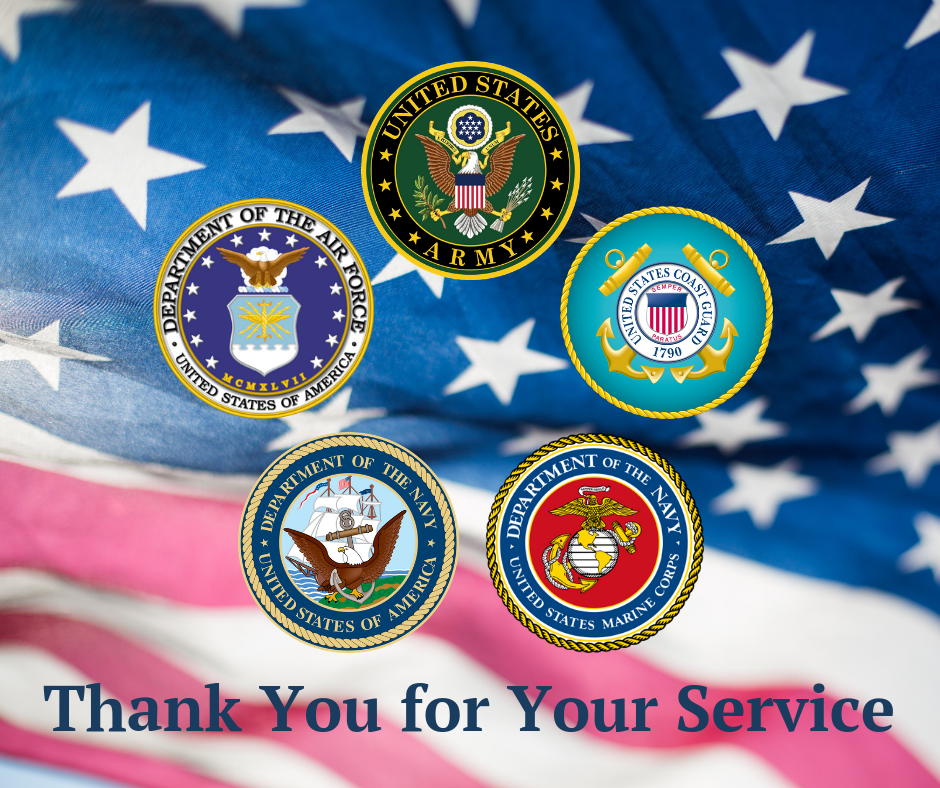 TAMPA, Fla., Nov. 07, 2018 (GLOBE NEWSWIRE) — Question: Why should there be only one day a year, November 11, that our nation sets aside as Veterans Day to honor our military veterans?

Answer: Instead of just one day, there should be an entire week, spanning over five days to recognize and honor all five of the U.S. military’s armed service branches, the U.S. Air Force, Army, Coast Guard, Marines and the Navy.

Enable Me, one of the nation’s largest providers of technologically-advanced physical therapy devices for veterans and others with neuro muscular disease or injury, will celebrate Veterans Day, Nov. 11, and in addition, is promoting the national launch of Veterans Week, Nov. 12-16.

“Think about the threats to our freedom that our nation has faced over its 242-year history, and then think about all those who endured the hardships of armed conflict, long deployments away from their families, and those that made the ultimate sacrifice to maintain that freedom, and you’ll quickly conclude that these very special men and women deserve more than just one day of recognition each year,” commented Mike Laky, CEO of Enable Me, which serves a large disabled veteran client constituency. “We see up close and personal the physical results of the hardships of their service, and we believe we should set aside an entire week to honor them.”

There are 20.4 million military veterans living in the U.S. today, which is about 7% of the U.S. population. “Add to that the 1.3 million active duty military personnel and another 801,000 in the reserves, plus their families that support them and endure their own sacrifices,” declared Laky.

Tampa-based Enable Me is proposing a national movement that starts on Veterans Day Sunday, Nov. 11, with recognition of armed service active military and veterans of the Air Force on Monday the 12th, Army on Tuesday, Coast Guard on Wednesday, Marines on Thursday and concluding with the Navy on Friday the 16th.

Businesses, organizations, colleges, schools, civic and social groups, churches, mosques, synagogues and other places of worship, veterans organizations, hospitals, government offices, along with private citizens and non-profit groups should all ask their veteran members in which branch of military service they served, and simply say thank you or create some special recognition event on their branch’s designated day, Laky explained.

“We’ll be doing the same and urge everyone to think about how America now more than ever should have a Veterans Week,” Laky concluded.

One Comment on “Enable Me calls for observance of Veterans Week, Nov. 12-16”